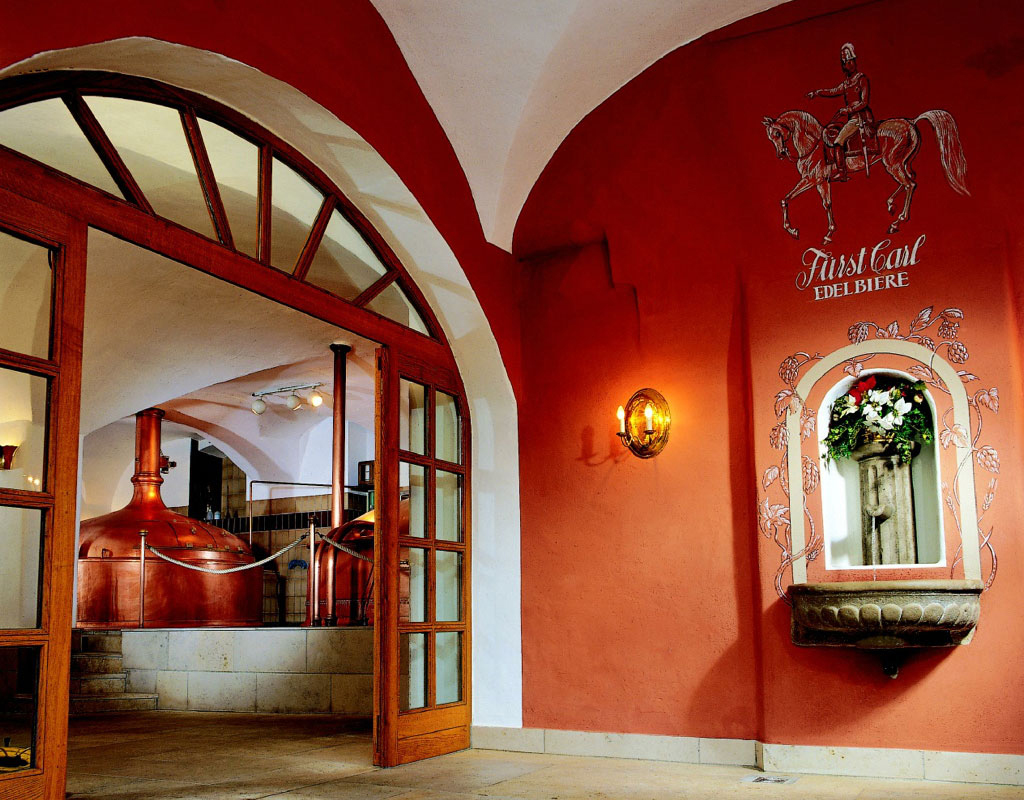 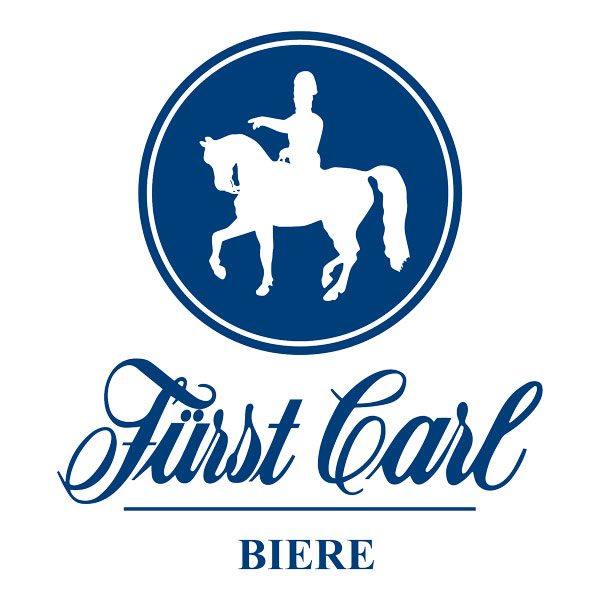 The Royal Brewery Ellingen is located in North Bavaria, Germany and is one of the few Royal Breweries in Germany still owned by a Royal Family.

The first time the Royal Brewery in the city of Ellingen in Bavaria was mentioned was in the year 1690. However it is expected that this brewery is much older.

On the turn of the 18th to the 19th century, Fieldmarschall Carl Philip Fürst von Wrede (Prince de Wrede), entered the political European stage. Enlighted by the meanings of freedom, humanity and liberalism, he lead Bavarian troops under French – Napoleon ́s – command against Austria, Russia and Prussia.

 Fieldmarshall Fürst von Wrede got very severely wounded in 1813 and was for his merits entitled by the French Emperor Napoleon to “Comte de L’Empire” and “Großoffizier der Französichen Ehrenlegion” (Grandmaster of the French Legion d’Honeur) – a Bavarian General with the highest possible French decorations. This extraordinary tribute is still visible in the heraldic picture of the Prince Wrede’s family: the Napoleonic Sword has been added to the Ring of Roses.

He was also a loyal subject to the Bavarian king and at the “Viennese Congress” in 1815 he represented Bavaria and thus was the king’s most valuable and important man negotiating Bavaria’s and the king’s future. 1815 he received the Castle of Ellingen and its Brewery as a donation from the Bavarian king, a very close friend, due to his merits during the Napoleonic wars.

Fieldmarshall Prince de Wrede passed away on December 12th 1838 at Ellingen and is buried in the family crypt underneath the church of Ellingen Castle.

Nowadays all members of the princely family bear the title Prince/Princess von Wrede. The head of the family – Prince Carl Friedrich and Princess Katharina – are referred to as “His/Her Serene Highness” and their children as “His/Her
Grace”. The titles are inherited and are passed on from one generation to the other.

The family crest of the princely family consists of a ring of roses with five blossoms on golden ground and Napoleon’s sword on blue ground. The crest is embroidered by a heraldic ermine coat topped by the princely crown. Heraldically this is the only proper way to present a Prince’s crest throughout Germany and Europe. 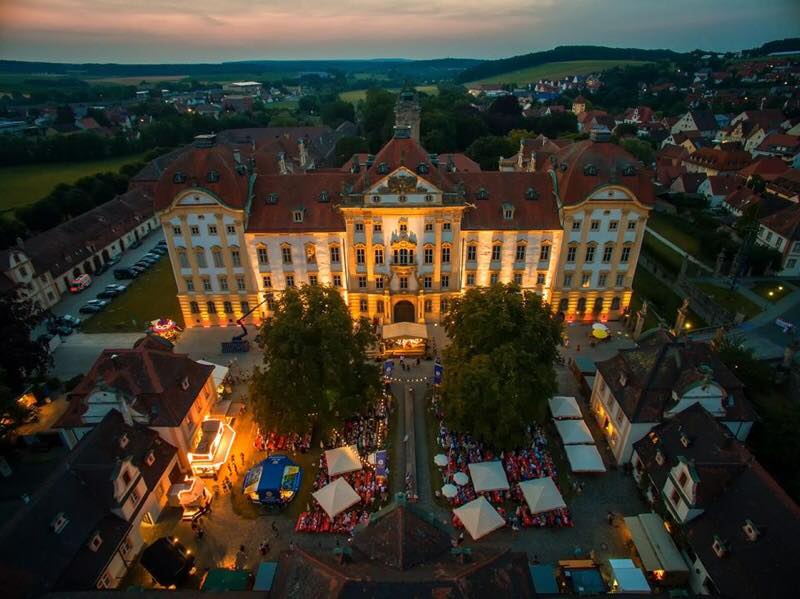 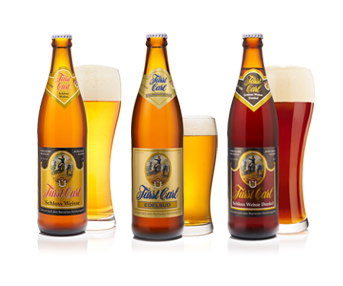 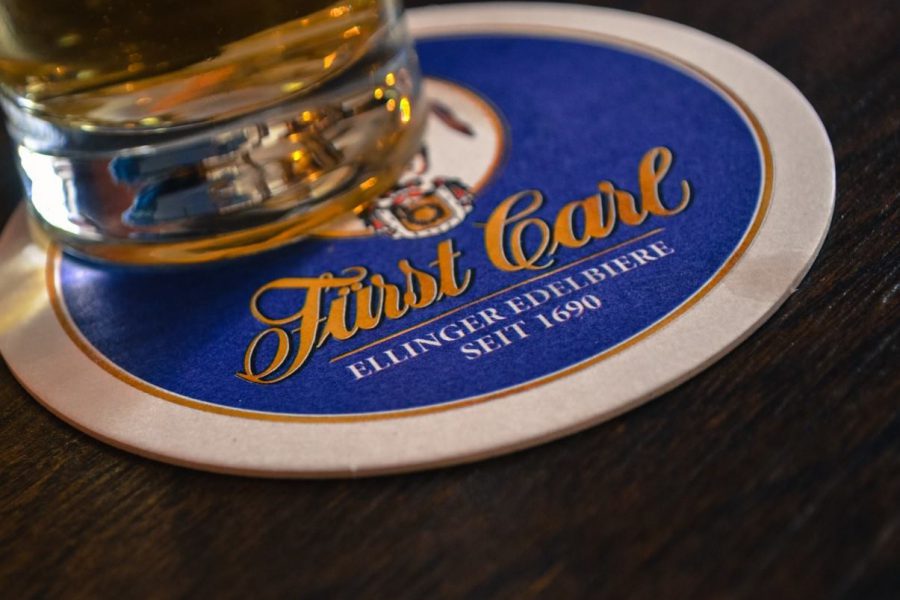 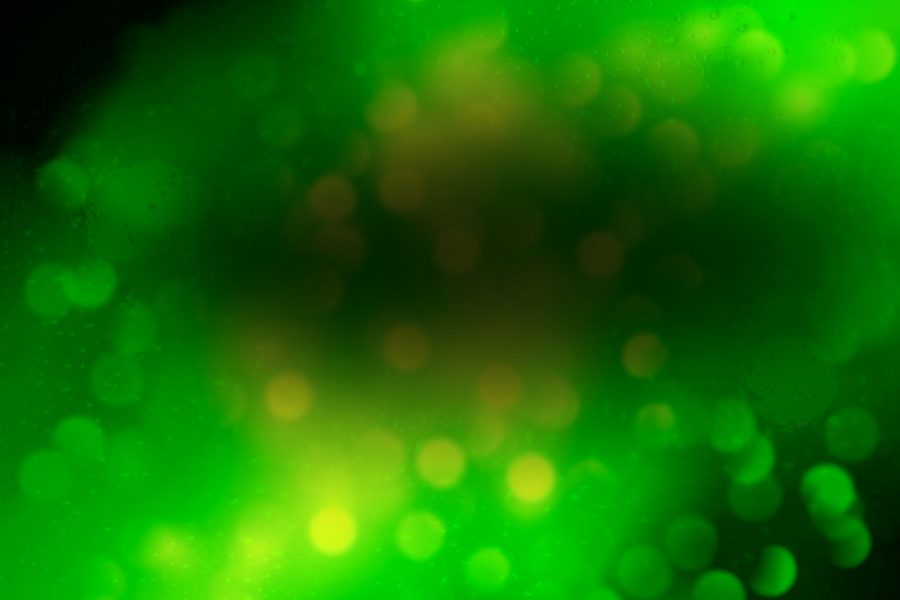 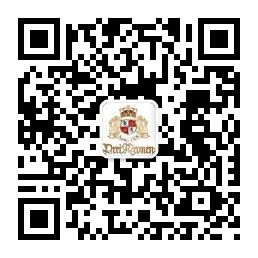